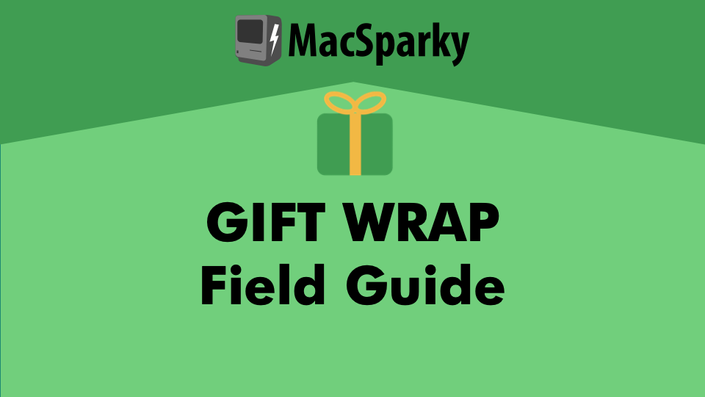 Want to wrap your gifts like a nerd? Here you go. This free Field Guide walks you through how to wrap your holiday gifts with panache. Impress your friends. Learn to wrap! 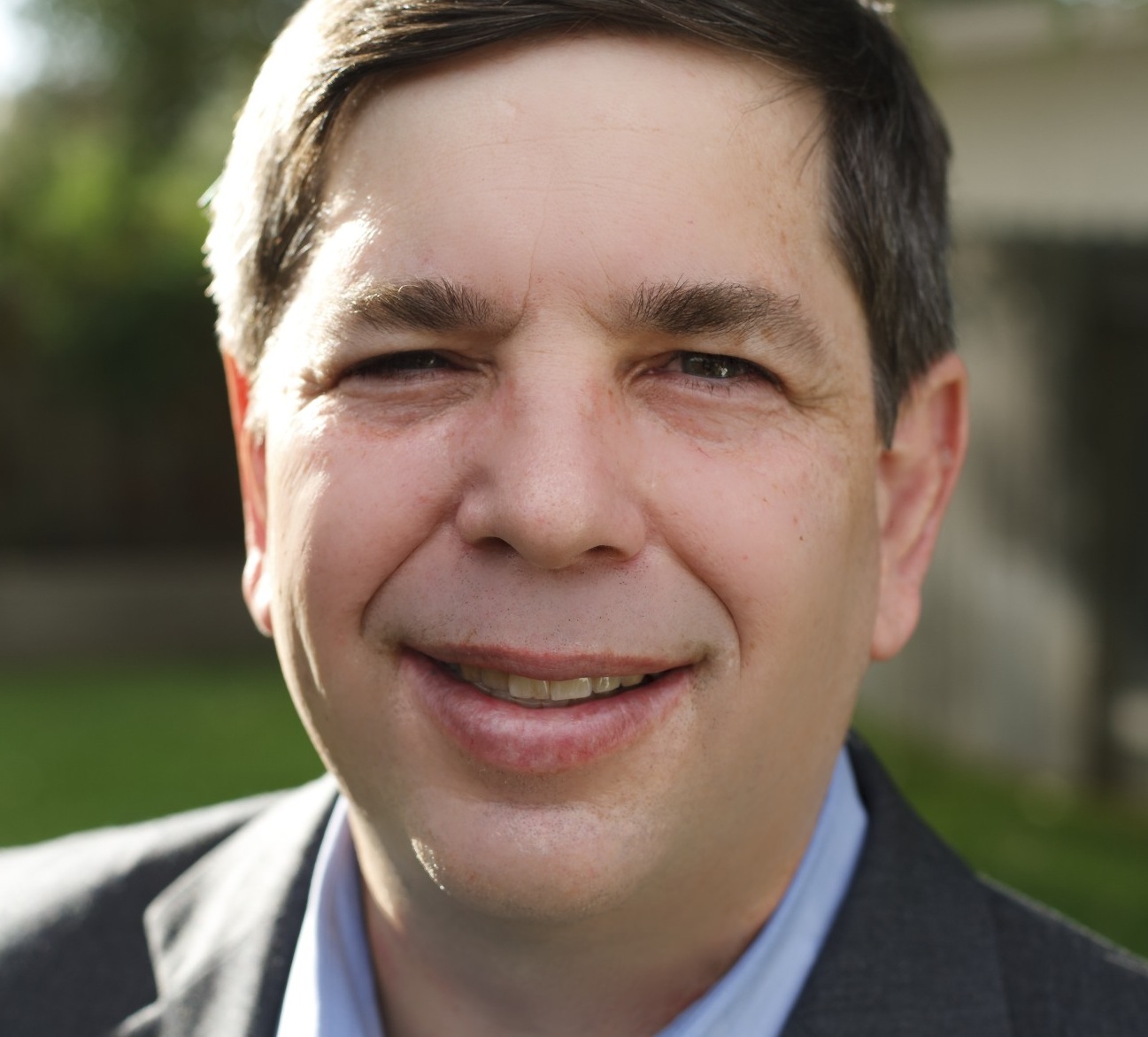 David Sparks was lucky enough to grow up alongside the computer revolution. He programmed his first computer in 1980, and since then, he’s been on a never-ending quest to be more productive with his Apple technology.


David is a past speaker at Macworld, the American Bar Association’s TechShow, and many other technology events. David publishes the popular MacSparky Blog and has been making The MacSparky Field Guides since 2012, and he authored several books about productivity and Apple technology before that. David is also a co-host of the popular Mac Power Users, Automators, and Focused podcasts. David also produces the MacSparky Labs, where he goes even deeper on workflows and the productive use of technology.


Since the beginning, getting your technology to work for you instead of against you has been David’s North Star. He’s honed those skills over his 28-year career as an attorney and 15-year career as MacSparky, where he has conducted countless experiments and interviews.


In a world where technology is increasingly conspiring to steal our focus and attention, David aims to teach you how to be more productive with Apple technology. David wants to help you achieve what is most important to you and simultaneously enjoy your life. Everything he makes points at that destination.

When does the course start and finish?
The course starts now and never ends! It is a completely self-paced online course - you decide when you start and when you finish.
How long do I have access to the course?
How does lifetime access sound? After enrolling, you have unlimited access to this course for as long as you like - across any and all devices you own.
What if I am unhappy with the course?
We would never want you to be unhappy! If you are unsatisfied with your purchase, contact us in the first 30 days and we will give you a full refund.
off original price!